In response to COVID-19 we are currently offering both in-person, socially-distanced services and online services click here for more information 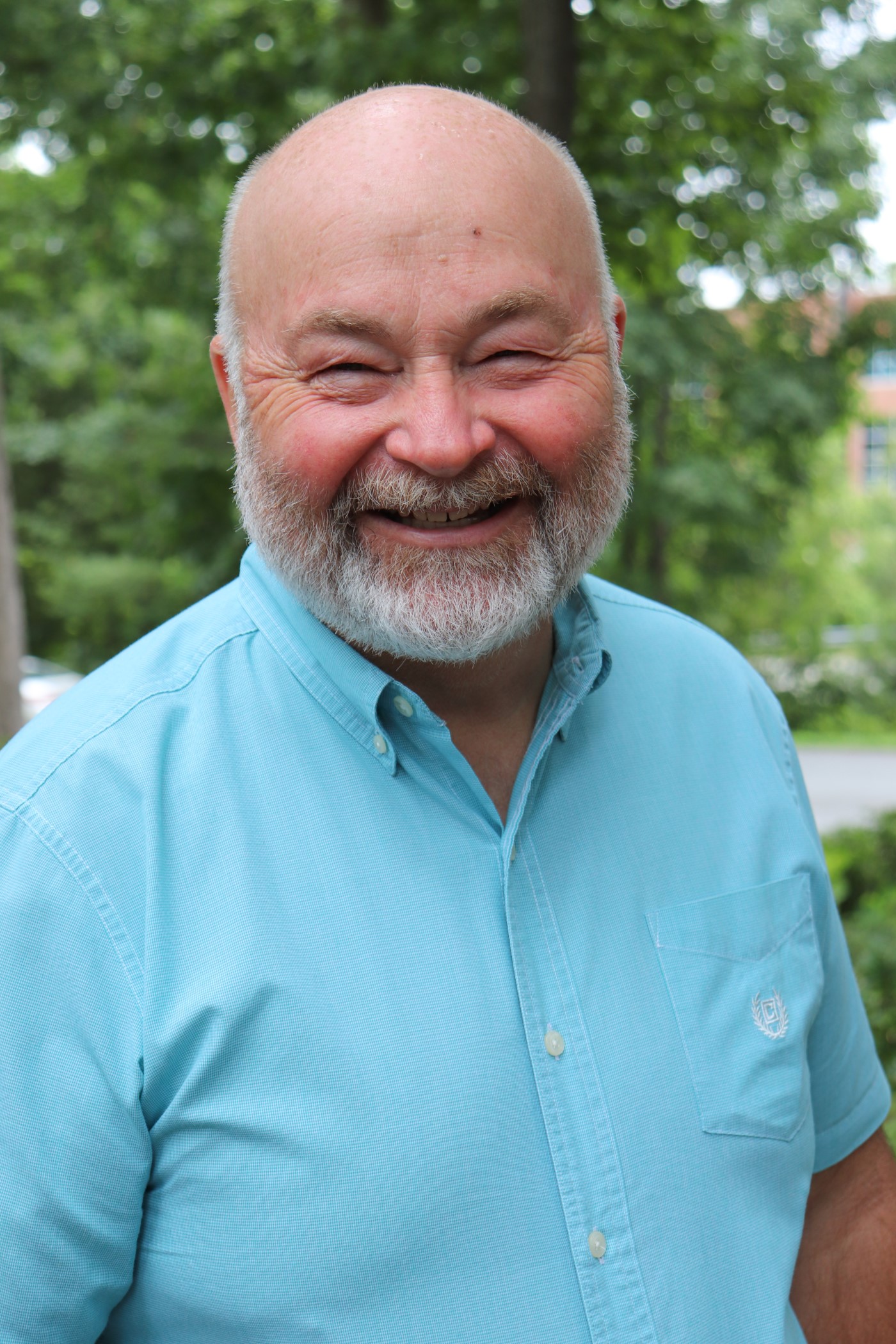